Don't have a big budget for a full-time social media strategist? Your organization can still make a big impact.

Your biggest fans are probably already posting, Tweeting, and Instagramming, so why not formalize their fandom and invite them to be part of an exclusive social media street team?

Take, for example, our social media street team at the Christian Leadership Alliance conference. Donned in bright orange t-shirts, our team was responsible for all social media coverage for the conference. We posted live updates and quotes from speakers and sessions, collected photos, shot "man on the street" video interviews, and shared schedules, news, and informational updates to keep a steady stream of posts going around the event.

Equally important was creating conversation among attendees. From our office in Nashville, a social media guru monitored all platforms, sharing and retweeting posts by others and responding to comments.

As a result of the social media at the event, CLA gained 115 new Twitter followers and The A Group gained 65, showing that building a buzz doesn't just engage current audiences but grabs the attention of new potential followers.

Our work with The MET Church in Texas also helped build buzz for the grand opening of their second campus. After equipping the street team with t-shirts, bumper stickers and social media shareable graphics/sample posts, we encouraged them to go out in the community and spread the word in the areas where they were already involved. From running clubs to PTA to random acts of kindness at the coffee shop in the morning, the street team created visibility in the community in addition to online awareness through sharing and posting.

The street team strategy ended up being a simple, yet wildly successful grassroots effort that got the congregation and community excited for the campus launch, resulting in 1700 people in attendance on the first Sunday.

Here are 10 ways for your organization's street team to share your story:

Remember, your best advocates are already active on social media and passionate about your cause. Encourage them to use their social media street cred to take your message to the streets!

3 Reasons You Need a Career Coach

A Simple Formula For How Much to Spend On Marketing

4 Principles That Will Make You Indispensable at Work 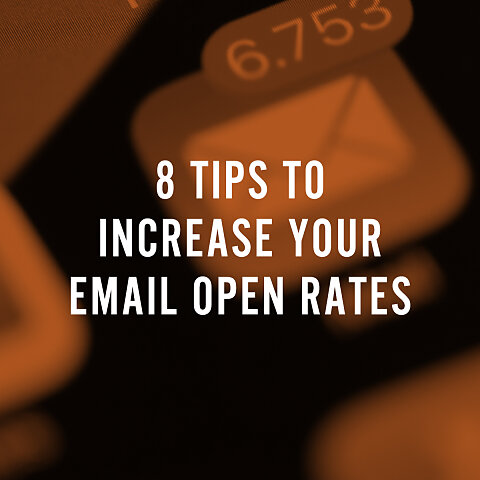 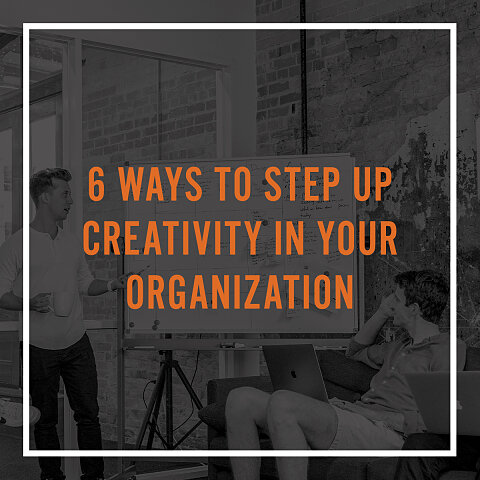 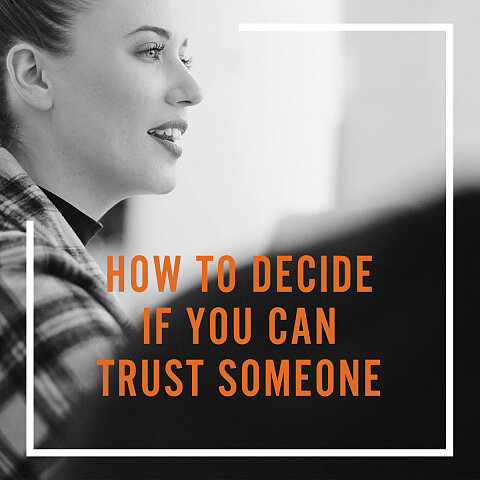 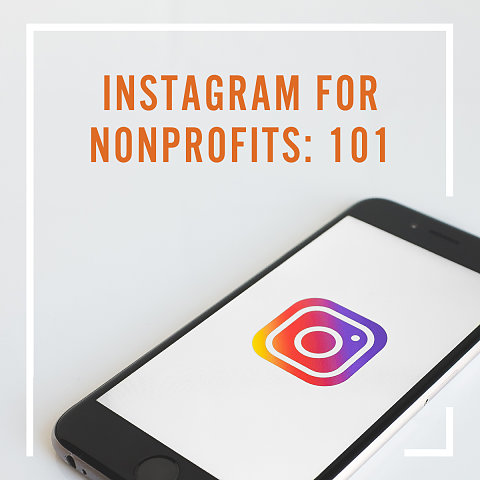