If I were to ask you what characteristic must be present for any relationship to be successful, you might say things like…

For nonprofits and ministries to function at high levels and make the most impact that they can, staff have a high level of trust with one another – to believe the best.

Believing the best and instilling trust is easier when your organization is small. There are less communication fails, less moving parts and sometimes less on the line. But the larger a staff gets, the more difficult this practice becomes.

Because we're human, gaps happen. What do we fill in the gaps?

Let me give you an example of how a gap happens...

Let’s say you asked a colleague to put together a report with your giving metrics over the past 6 months. They told you they would have it ready for your board meeting, but the board meeting rolls around and they never fulfilled your request. This creates a gap.

Or maybe you counted on a volunteer to show up at a large event they signed up for, you assigned them a role and they didn’t show or communicate that their plans had changed. This creates a gap.

Gaps will happen, but how we respond to the gaps that are created is what will make or break a trustworthy team.

How do we combat filling in the gap?

Why do we fill the gap with suspicion instead of trust?

There’s something called a “fundamental attribution error” concepted by a man named Patrick Lencioni.  It’s “the tendency to attribute the negative or frustrating behavior of another team member to their intentions or personality."

If someone is late to a meeting, it's because they're lazy. But on the flip-side, I attribute my own negative or frustrating behavior to environmental factors. When I'm late, it's because I was trying to be a good dad and be with my kids an extra 5 minutes, traffic was heavy and out of my control, I was focused on an important report, etc.

It’s important to remember that we all have bias and may not be perceiving the situation clearly. Keeping this top of mind and keeping communication open about these instances will help reduce gaps.

2) Engage instead of withdrawing

We all have a “trust-meter” of sorts. Every time you interact with another person on your team, your trust-meter goes up or down based on a set of factors like: someone’s truth-telling record, their commitment-keeping pattern, their confidentiality, their consistency in character, etc.

When your trust-meter goes down, the natural tendency is to begin to withdraw. And generally, the further we withdraw the more suspicious we become. This almost always stunts or at least redefines the relationship. The wise person when confronted with a relationship where the trust meter is headed south will engage instead of withdrawing.

Some of you are spending time building a case against someone instead of taking the time to sit down and have a conversation with them.

3) Assume that there is information that you don’t have

If there are some gaps that have been created between you and another team member, you should first assume that there may be some information you don’t have that would allow you to process the situation with the right perspective.

Always ask questions before assuming you know what happened.

Being a trustworthy person is not someone who never creates a gap.

Being trustworthy means that you own a gap when you create a gap.

Maybe you were the person who missed a deadline on your team, didn’t hit your fundraising goals, or your event attendance was down from last year. Instead of sweeping it under the rug hoping no one notices, it’s important that you own it. Tell your boss/manager/board. By owning it before they confront you, it immediately instills trust in you, affirming that you’re self-aware and willing to improve.

Building trust is not a game for the faint of heart. It takes time, intentionality, and difficult conversations in moments. But if your team commits to these trust-building processes, the strength and productivity of those on your team will increase. 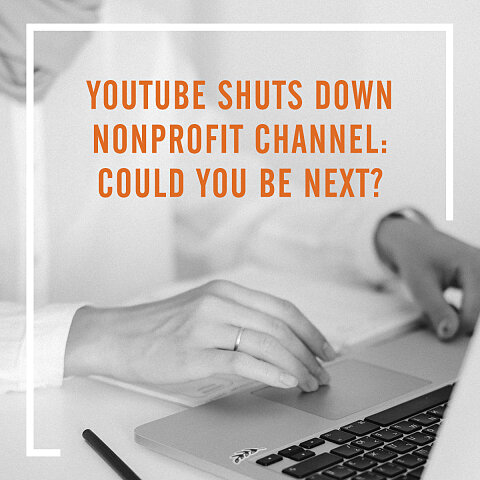 YouTube Shuts Down Nonprofit Channel: Could You Be Next? 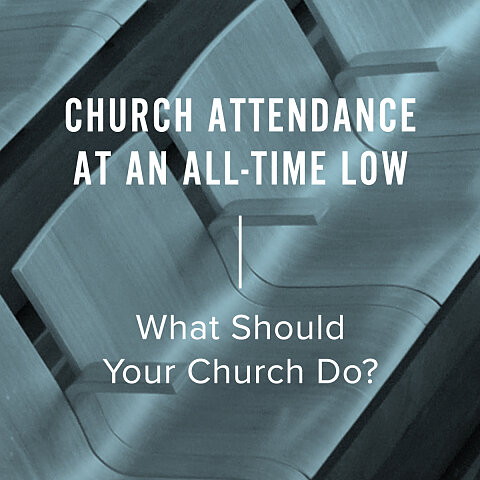 Church Attendance at an All-time Low. What Should Your Church Do? 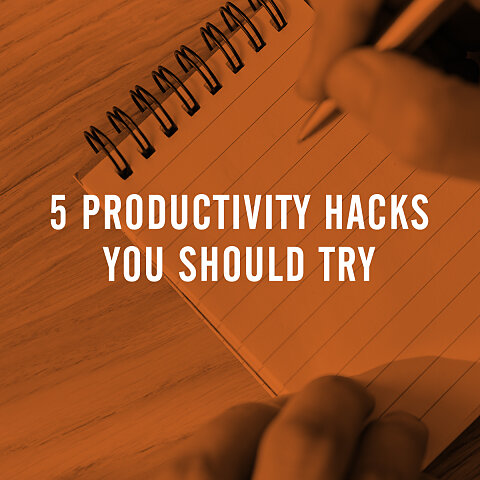 5 Productivity Hacks You Should Try 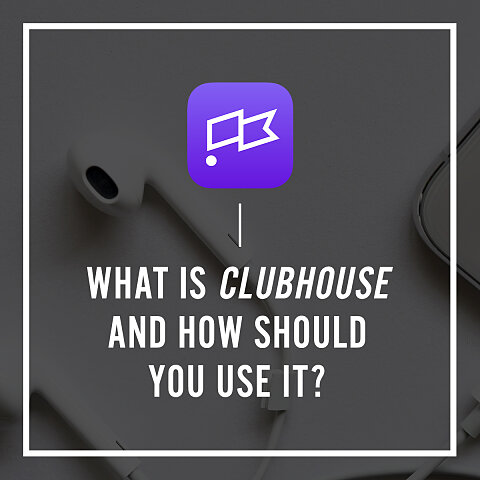 What is Clubhouse and How You Should Use It? 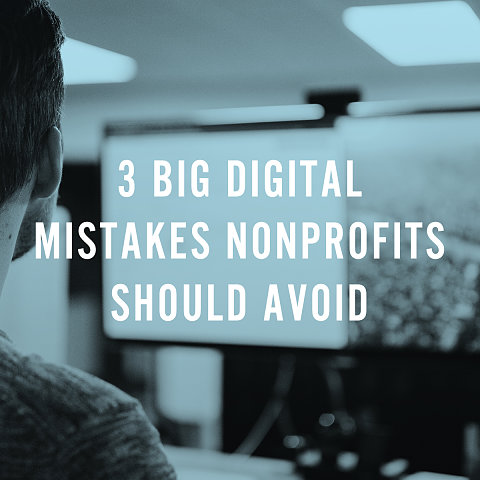 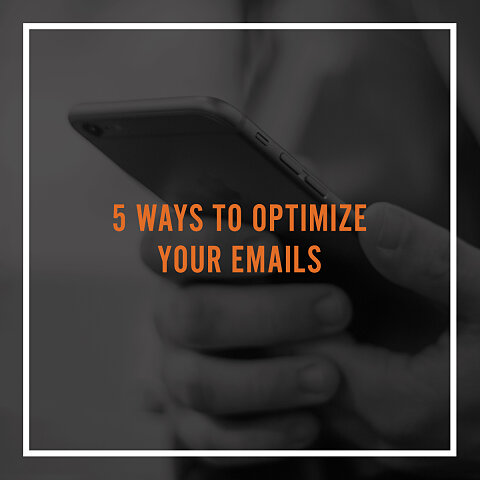 5 Ways to Optimize Your Emails 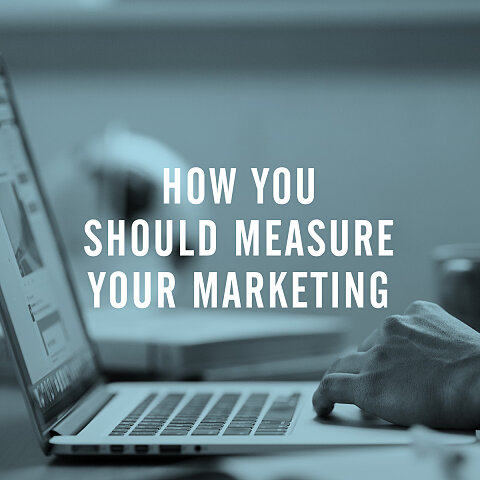 How You Should Measure Your Marketing 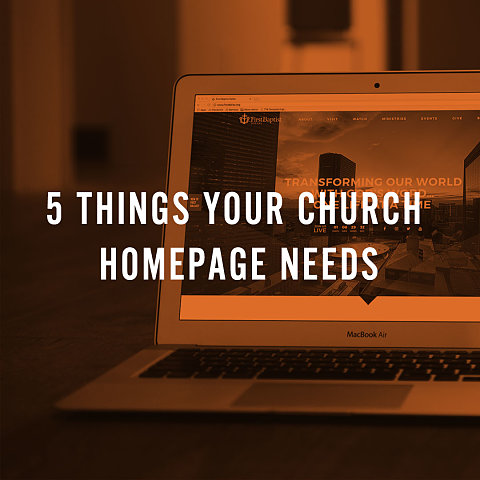 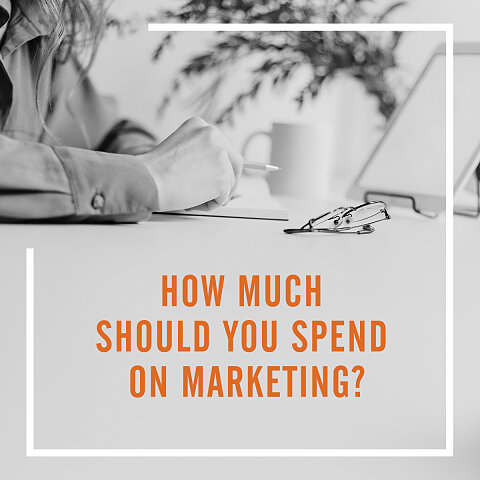 How Much Should You Spend On Marketing? 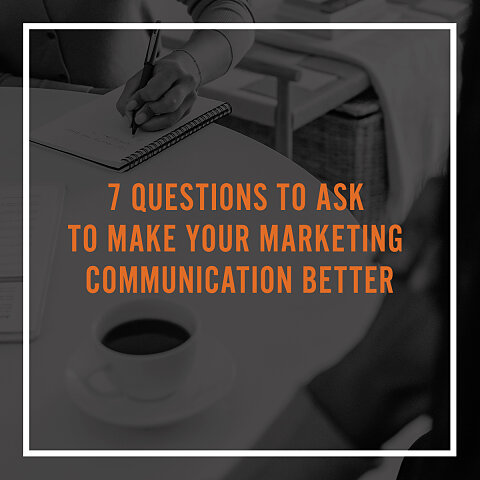 7 Questions to Ask to Make Your Marketing Communication Better

Ignoring This System Will Cost You More Than Money