Yesterday Apple laid out a new subscription service and broad rules for digital content sold through the iPhone and iPad. Apple wants to make sure all app purchases and subscriptions, such as content from Amazon's Kindle or Nextflix streaming, only happen inside the Apple Store, it also wants to make sure publishers' subscriptions outside the Apple Store is never less than what's offer within an app. But the most significant move might be Apple's decision to allow customers the option to provide their name, email and zip code to the content providers, as oppose to require them to pass that information on. 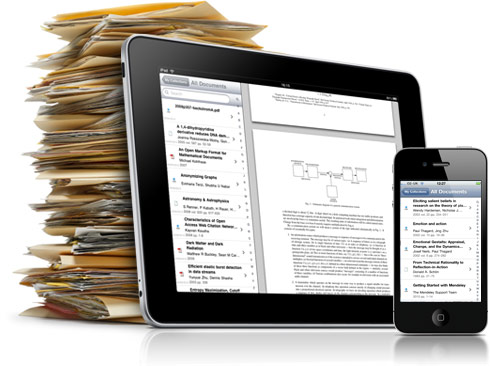 Running subscription restriction and pricing restrictions will create better margins and cement Apples' dominance as a content provider. The fact that Apple is betting most of us will choose not to give our personal information to the content providers, (and who would?), is a total game changer. I have always said that whoever controls the audience controls the business. I saw it happen back in the 90's when a high-profile music client had the foresight to create a strong relationship with his fan base. One million names and addresses later, my client was poised to continue to sell products and shows to his fans without a label or distribution channel. When the music business collapsed, his career didn't. At that point, he didn't need them. As a matter of fact, the labels needed him.

Steve Jobs and his team at Apple have figured that out. They don't want just the margins that come from content sales. They want exclusive control of the content consumer. If Apple is successful in making that work, they will control the most important part of the business pipeline: the consumer himself.

I work with a lot of content providers including authors, film makers, and musicians. One of the most important advice I give them early on our relationship has not changed over the past decade, if anything, I have gotten more passionate about its importance: get hold of your audience. Do not let anyone stand between you and them.

How do you feel about Apple's new strategy move?