I often intuitively know what a person or organization needs to do to get where they want to be. Most of the times, I realize they cannot get there on one step, sometimes they cannot get there at all. Early in my career, I was frustrated by the inability of those around me to change. It took me a long time, however to learn that my expectations were unreasonable and that change is a much slower and costlier process than I gave it credit. 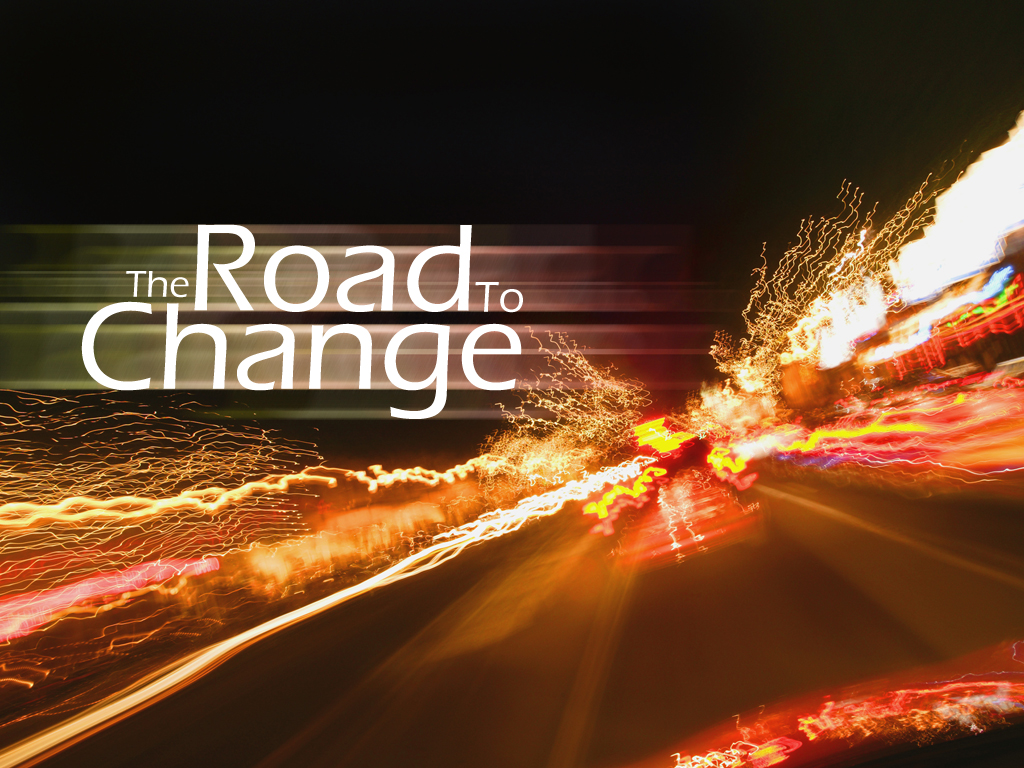 One of the toughest lessons in life for me was learning the pace in which people are able and willing to change. I'm not sure that I have a full grasp on it, but I have made strides since my early 20's when I entered the workforce. Back then the world was much simpler. Things were a lot more black and white than they are today.

If it's is not a good program, then kill it.

If it's not making money, replace it.

If he's not performing, fire him.

If you're screwing up, stop it.

If you're struggling in your faith, get right with God.

While my goal remains the same, to get people to where the need to be, my tactics have changed over time. I still evaluate the road ahead but I also take in consideration the individual and/or the organization's willingness to pay the price to change and its ability to move forward.

Sometimes I meet with the reluctant leader who knows he needs to make a change, but is still not sold. Small steps, easy and often irrelevant wins most likely will bring the person along before any strategic move is made.Â  At times I meet leaders who are more than ready to charge the hills with a bold new initiative whose team are not ready or able to handle it. Those are tough conversations, but they need to know the true cost of their vision before embarking in a tough season of disappointment and potential high turn over.

I'm not a patient man, but I understand the pain that personal and organizational change can cause. I have seen it. I have experienced it. So today as I walk with leaders young and old, I'm thinking like a coach, "how far can I really push them? How much ground can we cover during this season?"

Have you been frustrated with a boss or friend because they were not willing to make a change to what was so obvious to you? How did you handle it?