In Part 1 of Mission vs. Method we talked about what happens to legacy organizations who confuse methods with mission. These large, historically successful organizations often find themselves in decline and irrelevant to a new generation and culture. However, it's not too late! With a little brand TLC and freshened up communications, legacy organizations can see continued impact in today's world.

Not sure where to begin? Here are our six key steps for getting started:

Typically, organizations were founded on vision. Someone dreamed big and believed God. They did whatever it took to reach people, and the organization exploded because it was radical, different, exciting, and challening. It's ironic, then, to see that 50 years later these same organizations are known for being outdated, overly conservative, and irrelevant.

To look to the future, get back to your roots. Get back to the vision. Push methods aside and think about the heart of the organization. What did your founder believe God could do? What was he or she willing to do to see it happen? When you connect with the vision, you'll start to dream big, too. Your role will shift from attempting to preserve something that's gone to extending the vision into today.

Each generation is different. From preferences in music style and fashion, to how people connect with faith, it's important to understand the culture of the time. Rather than trying to fight culture wars, bring the Gospel to it. Meet people where they are. Know how to communicate truth in a way people can understand. If Jesus wasn't afraid to go to tax collectors' houses, make wine at weddings, get to know prostitutes, and explain his messages in parables, why are we afraid of a different genre of music?

The line between change and compromise is often a fine one. Some organizations confuse social morays with morality, while others will do just about anything to be seen as relevant, trendy or cool. Know who you are, and what you're willing to change and what you're not. No success is worth compromising your calling and core beliefs. The best organizations stand firmly by their spiritual beliefs while being open to new ways of communicating them and engaging people with them.

Before embarking on any major change as an organization, it's important to conduct careful research with supporter bases. More often than not, we find that the sacred cows -- the things we think people would be shocked if we changed -- are not nearly as sacred as we think. Other times, we find that there are emotional aspects to organizations that are better left untouched. You can't make everyone happy, but the goal is not "out with the old, in with the new". The goal is to reach as many people as possible, without alienating those who have stuck with you for years. Gather their valuable insight.

Because of the crisis many organizations find themselves in, they come to us with an understandable sense of urgency. However, the larger the ship, the harder it is to change its direction. It's critical to spend plenty of time behind the scenes planning and developing a brand. There are many small things that are missed when the process is rushed, and you cannot afford to still be figuring it out when your new brand goes public.  Take the time to be strategic, think through angles and details, carefully develop new brands and processes, anticipate questions, and craft a communications plan. When you release the new brand with confidence, you will instill confidence in your audience.

There will be pushback. There will be questions. And there will be even more excitement and support. You need to overly communicate your new brand and the reasons behind it to your supporter base. If you leave any gaps, people will fill them in their minds ("Did they take the Bible out of their logo because they're not longer Christian?"). Only when you are tired of saying the same brand promise over and over does your audience start to understand it. Your audience has spent decades getting to know you as one thing; it's going to take them time to understand you as something new.

While there is some risk involved with making major changes, there is far more opportunity. Not only will you reach new supporters but you'll often find your current supporter base has renewed energy and vision. Everyone wants to be a part of something big, and a rebrand is an opportunity to reemphasize vision and reengage supporters as you step into the future.

We're at a critical time in ministry. Church attendance is in decline, but people crave spiritual connection. Technology is changing the way we do everything, but the need for God is real. Both old and new organizations can learn from this time, whether as a wake up call to make relevant changes or a warning sign to not assume that because you're relevant today, you will be forever. When you stay close to the vision that you began with and learn how to engage supporters around this, your impact will be unmatched. 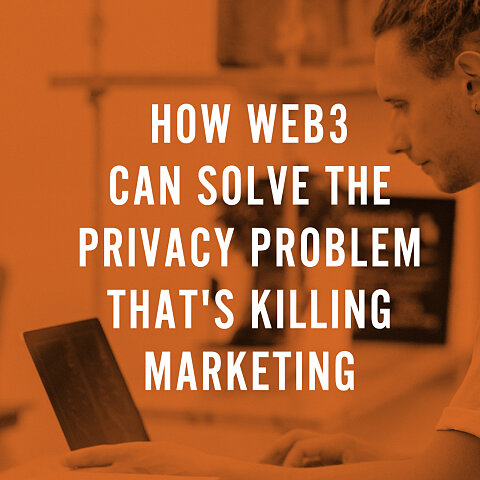 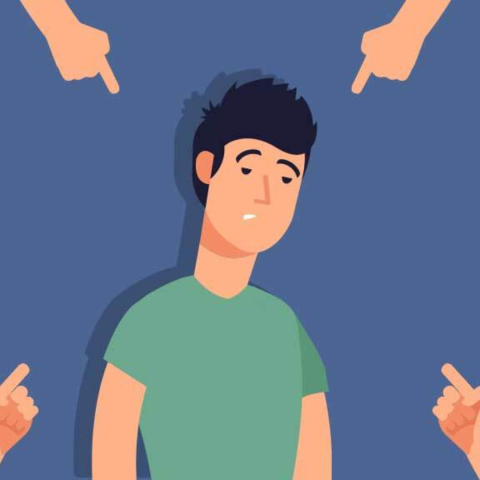