The Super Bowl: it's a day where you adopt a new team if yours isn’t playing, eat a week’s worth of calories in four hours, and enjoy a fully produced concert at halftime. What could be better?

If you’re anything like us, we look forward to the commercials between the plays as much as we do the touchdowns. As each commercial runs, we can’t help but imagine the creative brainstorms and white board sessions they endured in order to get there—all to create a 30-second, $5 million ad. No pressure.

Everyone has their favorites, but here are some of ours:

“Does this make every Super Bowl ad, a Tide ad?”

Hannibal Lecter as the voice of Siri? Alexa would quickly learn how to fly…out of the window.

Pepsi promotes their legacy and appeals to the Baby Boomers and Millenials at the same time. Now, that’s a feat.

Overall, we were so impressed by the creativity of the commercials. Something else that we absolutely loved? The large brands promoting love, helping others and coming together for the greater good. Well done, friends.

Ignoring This System Will Cost You More Than Money 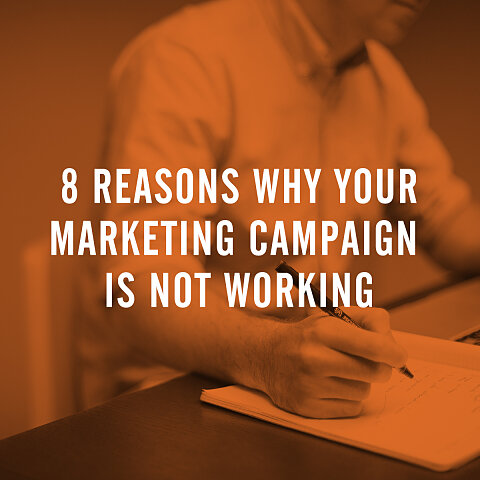 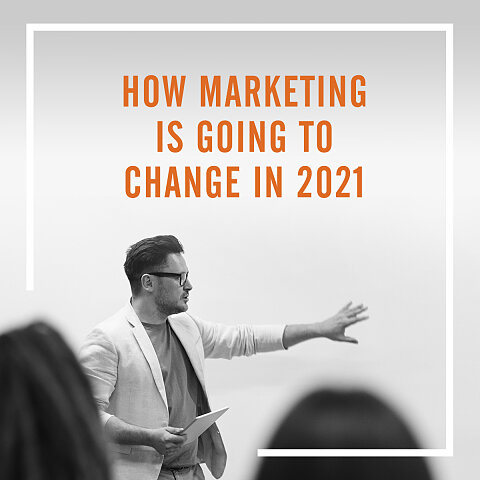 How Marketing is Going to Change in 2021 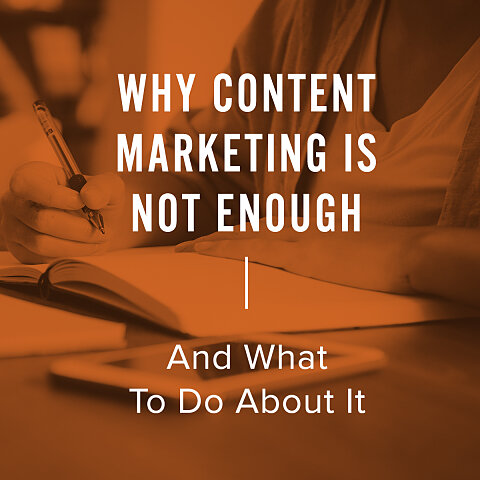 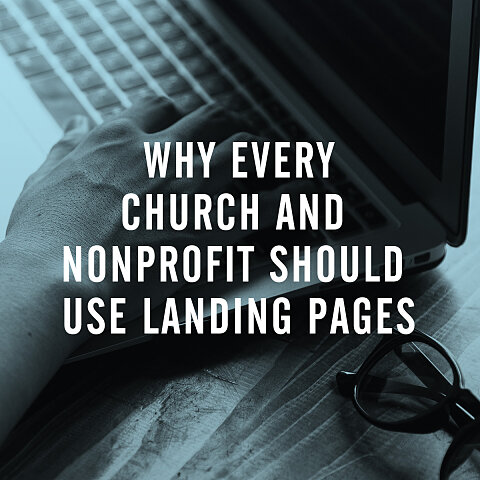 Why Every Church and Nonprofit Should Use Landing Pages 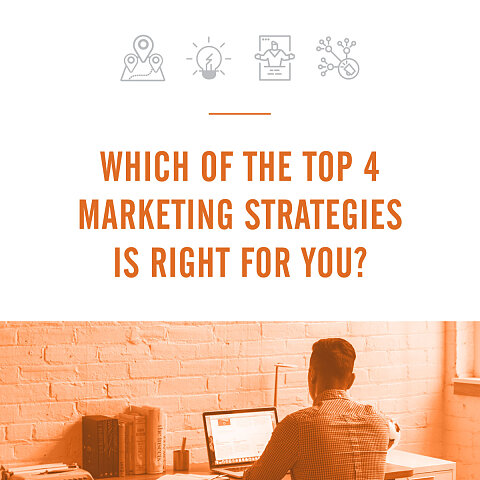 Which of the Top 4 Marketing Strategies Is Right for You? 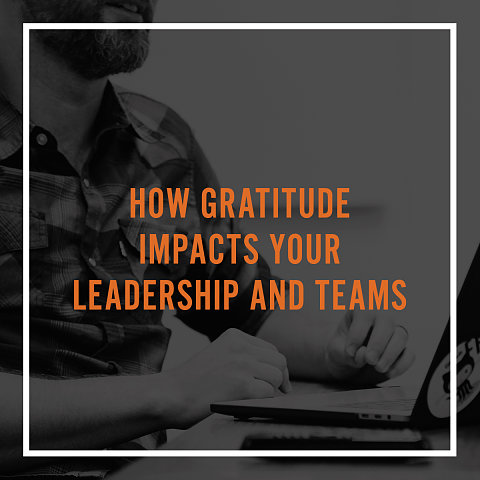 How Gratitude Impacts Your Leadership and Teams 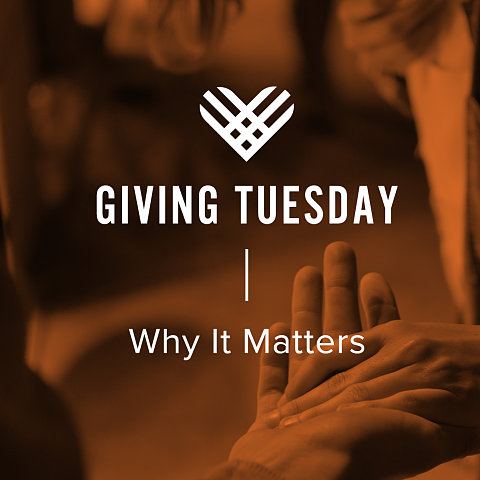 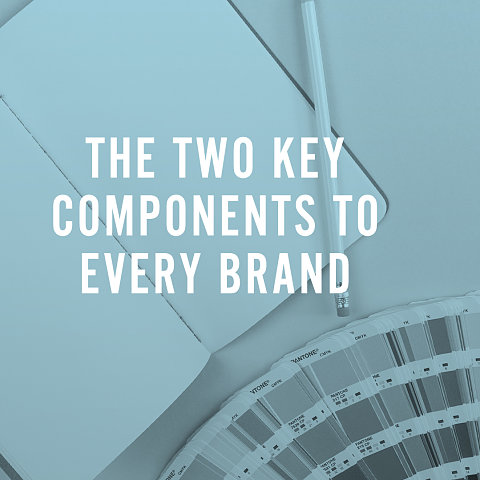 The Two Key Components to Every Brand

Get Better Results from Your Marketing By Asking These 4 Questions 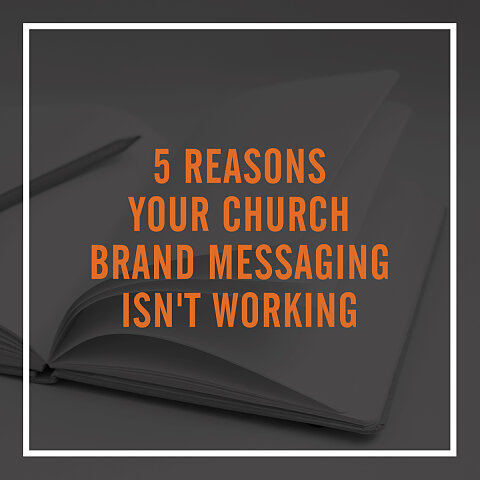