I know you want to do something meaningful with your life and career. Who doesn’t? But you are finding it hard moving forward with so many obstacles (hello past 18 months!). So you need tools to get yourself out of the rut and back into a meaningful and successful career.

I know I did and still do.

This is going to be a different type of post than what I usually write. I’m sorry it’s longer than I wanted to write.

Most of my professional life has been dedicated to helping people communicate more effectively through marketing, branding, and the digital world. I mostly write of my experience leading The A Group, a marketing and technology company that helps nonprofits, missional businesses, and churches.

But like you, I sometimes lose my way. It feels like I’m literally stuck: wheels spinning, mud flying, and little forward movement. It’s exhausting, scary, and depleting.

Let me tell you the story that I often go back to when I’m stuck.

I flew from Sao Paulo, Brazil, to Nashville, TN, with one suitcase, a few hundred dollars, and not much else. As a matter of fact, I didn’t even speak English. That was a long time ago.

I didn’t know at the time I had brought with me a set of tools I developed by watching my parents start a business they had no business starting.

When I was about 10 years old, my parents decided they were tired of being working class slaves and barely scraping by. They wanted a new life for them and their 3 young children. Therefore, they quit everything and opened up an art gallery.

What? An art gallery?! Yes, and neither of them had any training in art, sales, or running a business. This idea was totally nuts.

Everyone, including friends and family, told them they were crazy.

But they went on and persevered and grew one of the most respected art and decoration businesses in the entire region.

I never went to business school. But I worked at my parents’ art gallery since I could remember and took with me a set of tools that are still helping me to this day.

When I am stuck, I go back to some of the lessons I learned in Brazil.

Resilience is more than courage. It’s a survival tool
One of my favorite quotes is from Winston Churchill, “If you are going through hell, keep going.”

In my parents’ store, things seldom went as planned. Once my mother bought into an entire line of beautiful but expensive light fixtures for the store. She was so convinced they were going to be a hit that she placed a large order.

As you can probably deduce, they didn’t sell. It was a total bust. And with no cash and large bills due, I saw my parents scrambled to stay afloat. They negotiated, bargained, paid late fees but never stopped moving forward. Somehow, my parents found a way to place one of these fixtures at an exclusive high-society event. In a matter of days, they sold every single one to the city’s elite, who decided her line of fixtures were “must haves.”

In my life, when every door seems to be closed shut, I keep trying to find an opening. I think of how my parents tried so many different ways to get rid of those darn fixtures. They never gave up. Sometimes it’s a window that opens just enough to bring light into the room, and eventually, a door opens, and life is good again.

A problem is just an opportunity to innovate
When I was about 14, everyone in my hometown wanted oval frames. Personally, I hate ovals, but it was the thing of the day. If you know anything about wood, bending wood in oval shapes is an expensive and challenging process. I saw my dad wrestled with high labor and materials costs to make the darn oval custom frames until he figured out a way to use composite wood along with a machine he drew up and had made to create beautiful oval frames in hours instead of days.

You see, my dad was not an inventor. He had a junior-high education, and whatever he did, he taught himself to do it. He was brilliant, however, because he would always solve a problem, and in doing so, he helped people and was rewarded with their business.

Without being told anything, I was taught that solving a problem had more to do with my curiosity and willingness to try new ideas and paths than training and opportunity.

When you’re stuck, learn
My mother wanted to open the art gallery many years before she actually did it. One of her biggest challenges was that she didn’t know anything about art! She never went to college or had an art class. And without the web, her options were very few.

She saved every penny she could for almost a year, and one day she bought (in 12 installments) the Encyclopedia of the Museums. Every night we would sit as a family, and she would read about different art forms, periods, artists, and their contributions and the world and show us pictures of these masterpieces.

I could identify a Matisse, Van Gouge, and Toulouse Lautrec before learning anything about George Washington.

My mother knew she needed to learn about her passion in order to make a life change.

When I feel dull, out of touch, or even overwhelmed with life, I turn to learn like my mother. I have signed up for coaching, classes, and masterminds to awaken my mind, show me the possibilities and get comfortable with a new idea or explore a new direction.

These lessons have often gotten me out of several bad spots where I couldn’t see my next step and felt like I needed to just sit down and give up.

I hope they can speak to you as well. If you are struggling right now, keeping going, innovate, and find a way to learn something new. 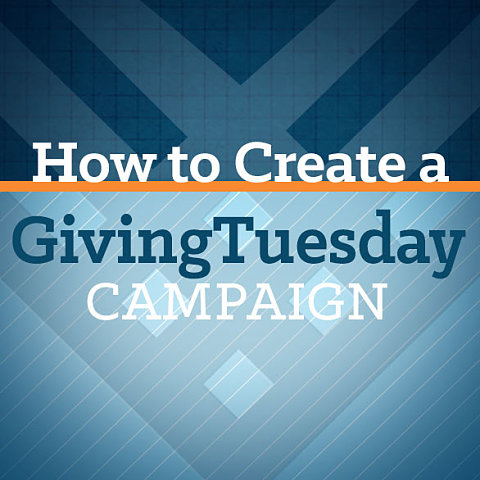